Goan Cuisine Is A Lip-Smacking Fusion Of Native And Foreign, And You’re Going To Go Coco-Nuts For It

I continue on my quest to bring some helpful PR to largely undiscovered foreign cuisines, and I’m really excited about this particular unsung hero of world foods. Welcome to Goa’s enchanting and complex menu, reflecting the region’s diverse cultures, ethnicities and languages.

Despite being the smallest state in India, it boasts some of the most magical beaches in the world and offers an exciting, sensory gastronomy. Now, you may well want to chase the sun 4,717 miles all the way to Goa, but if its the flavours and aromas you’re after, you can swap your passport for your travel card and experience that right here in the UK.

Nestled along India’s Western Konkan coastline, Goa has seamlessly absorbed the impact of East meets West, following several invasions, most notably, by the Portuguese. Today, the regional menu boasts an unlikely medley of dishes, those of the Konkan Hindus, represented distinctly by coconut and fish, and those of the Goan Catholics, who have a taste for pork, chilli and vinegar.

Not many places in India have created such a happy fusion of native and foreign foods, and it’s electric. There are quite a few lovely restaurants around for you to try it for yourself, such as Ma Goa, Olde Goa or Palms of Goa.

Here are a few of my favourite dishes you should try out: 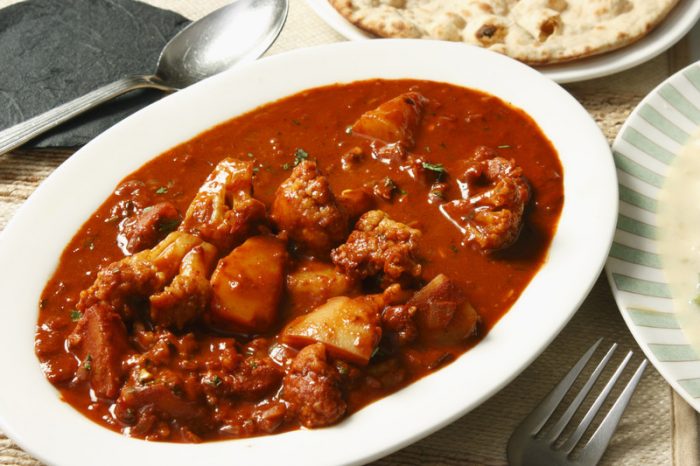 This fish curry is a Goan staple and is delicious. Ambot means sour and Tik means spicy. It does what it says on the tin. Kokum, a red Goan fruit used a lot in local cooking, is highly regarded as a cooling agent and this curry uses its petals for the sourness. The rest of the curry is a blend of coconut, chillies, spices and dried mango. It’s perfect with any firm fish, but the Goans do love their mackerel. 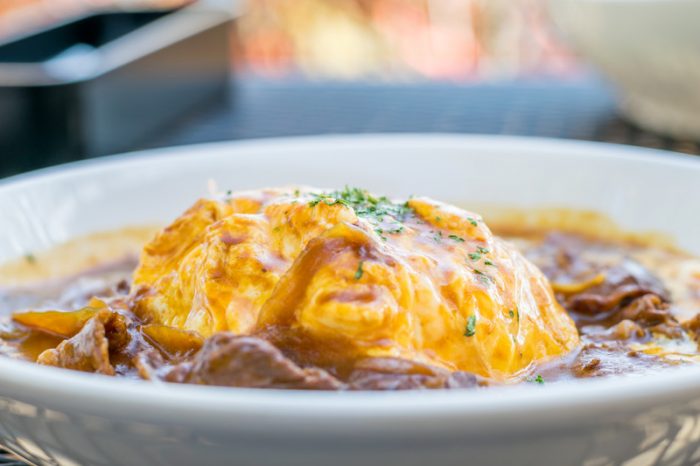 A typically Konkani dish, Ros means gravy. It’s more of an evening light bite. It’s hearty and healthy. Fill it with veggies or coconut lime chicken, and then drizzle with chicken or mutton gravy. Yum. 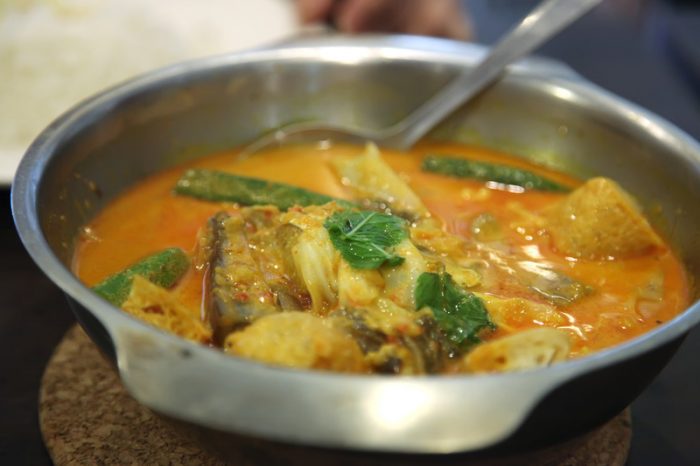 Mackerel, known as Bangda, is a very popular fish in Goa and is readily available. This makes mackerel curry cheap, healthy and delicious. The ultimate culinary hat-trick. The dish is prepared almost daily in local homes and is a real crowd-pleaser. 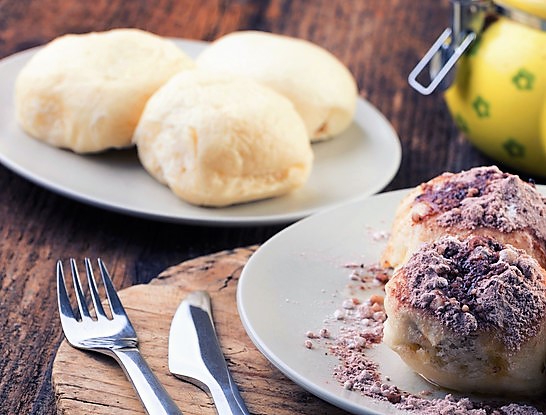 Sanna is Goan bread made with ground rice flour and coconut and steamed. It’s served with pretty much all curries. It looks quite dense but it is incredibly fluffy and light. It is as present on the daily table as it is in spreads at parties and festivals. I actually think they’d make a great little partner for a cuppa. 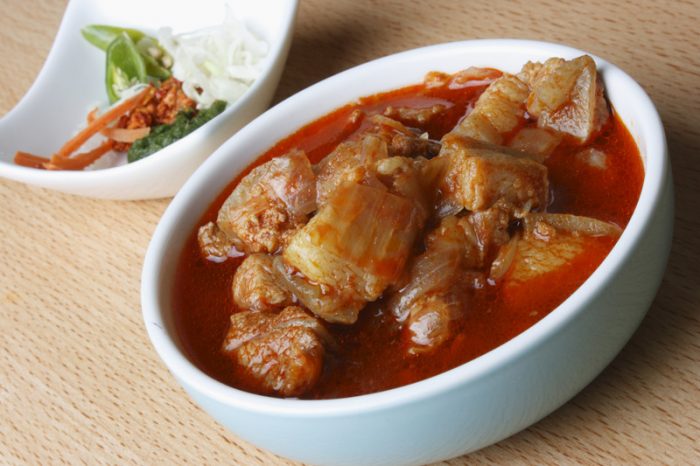 Sorpotel is a spicy pork dish made with offal and meat, and is an adaptation from the Portuguese Sarabulho, a must-have at Christmas. Now whilst I haven’t tried this dish myself, I had to give it pride of place in this round-up, because of its significance. It is probably the most classic Goan Christian dish, and a prime example of the fusion of both cultures. It marries spices and heat from Goan cuisine and vinegar and pork from Portuguese. I’ve been told that Sorpotel usually tastes better a couple of days after it’s prepared. It is typically eaten with Sanna bread. 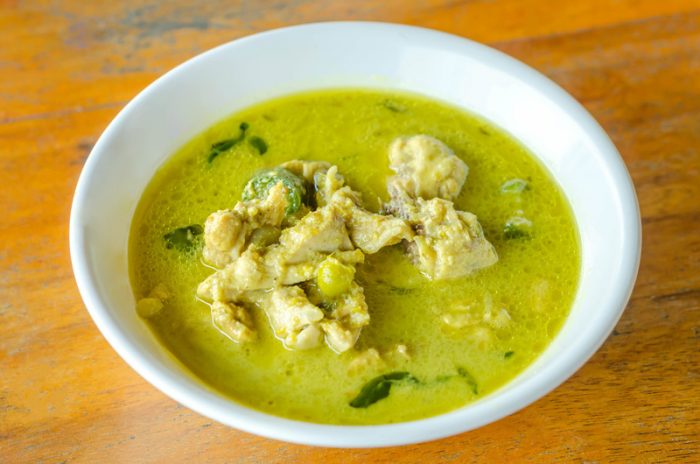 Oh yes please. Cafreal is simply delicious. It has some African tribal influence which is an instant winner in my eyes. It’s cooked with coriander leaves, green chillies, lime and mint, plus whole peppercorns which are a firm favourite in Mozambique. The Goans introduced local adaptations, with the flavour of the sauce now closely resembling Portuguese piri-piri. Who would have thought.

I’ve only gone and fallen in love with Xacuti, although I’m not going to lie, I have been burned a few times. But it’s worth it. Chicken Xacuti (pronounced shakuti) is one of the most famous chicken recipes on the Goan menu. If you can handle a little bit of fire, you’re in for a real treat. It’s rich in nutmeg, tamarind, lemon juice, cloves and ginger, so it’s pretty pungent. But it’s proper tasty. And memorable. Super delicious served with mutton, lamb or fish. 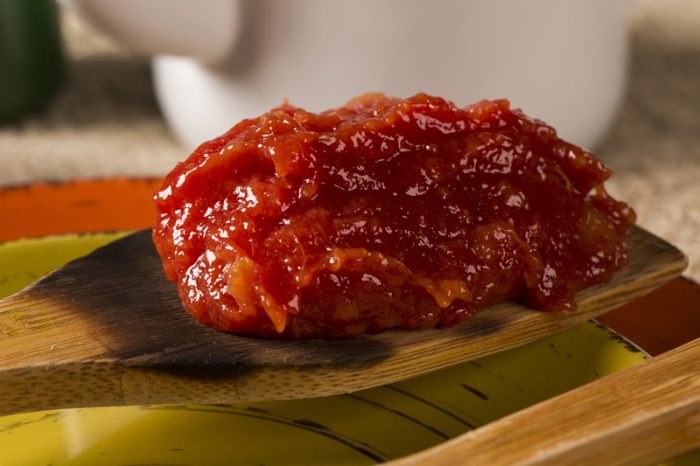 Rather than a dish unto itself, Perad is more of an accompaniment or filling. It’s sticky, lovely, sweet guava jam – also known as Guava Cheese – which can be served on crackers, toast, as a sweet pie filling, or any which way you like really. It’s as standard in Goan households as strawberry jam or – dare I say it – Marmite is in Britain. Yes, I’m on team ‘love it.’ 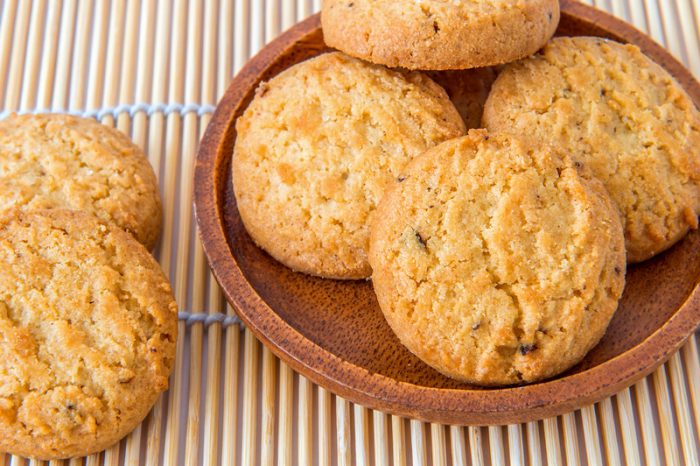 Bolinha are very tasty traditional butter-coconut cookies that are served mainly at Christmas time, so they’re associated with happy, festive eating occasions. As all cookies should be. 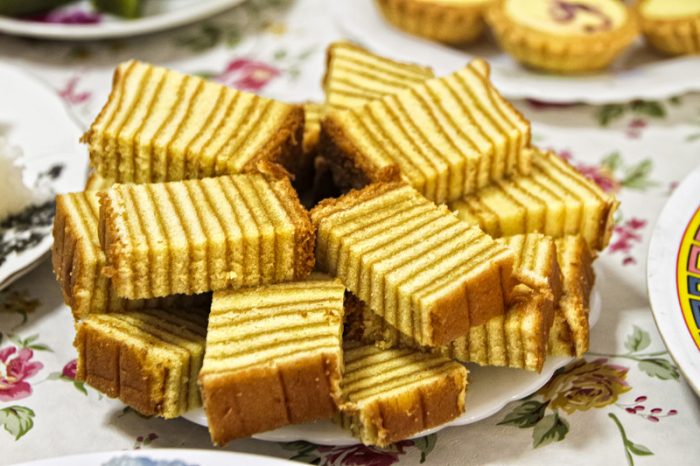 Bebinca, also known as Bibik is a traditional Goan 16 layered cake. It is the most famous dessert, and is served either hot or cold at Christmas. Made from egg, coconut milk, sugar and ghee (clarified butter), Bebinca is as much a mouth-watering delicacy as it is a work of art. It’s a real test of patience because each layer must be oven-cooked to a perfect fudge-like consistency before the next layer is added. It’s a slow process but quite therapeutic too I’d imagine. Sixteen layers is standard, but some like to keep going a bit more. Sit me in their camp any day of the week.

Then wash it all down with Goan Feni 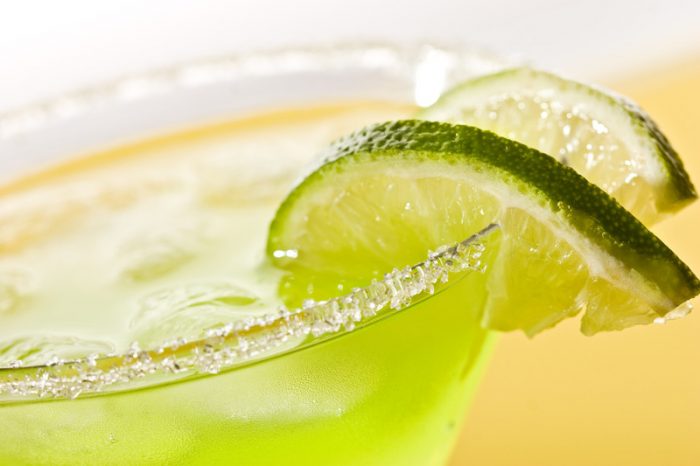 If you’ve not had enough of eating your way through coconut based mains and puddings, you can take a swig or three of Goa’s national coconut-based spirit drink, Feni. Although if this sounds all too much, you can try the more popular cashew apple version. It’s alcoholic, triple distilled and strong. It’s got to be, really, to live up to all those powerful spicy curries. The word ‘feni’ comes from ‘fenn’ which means froth. Top tip… a really good quality Feni will make a light froth when poured into a glass.

Try it for yourself

This is just a very small snapshot of my personal favorites of Goan cuisine, there is so much more I’ll leave to you to discover. If anything, I hope this has shed a little light on how many magical and timeless styles of cooking and untapped ingredients there are out there if we just make the effort to try something new. 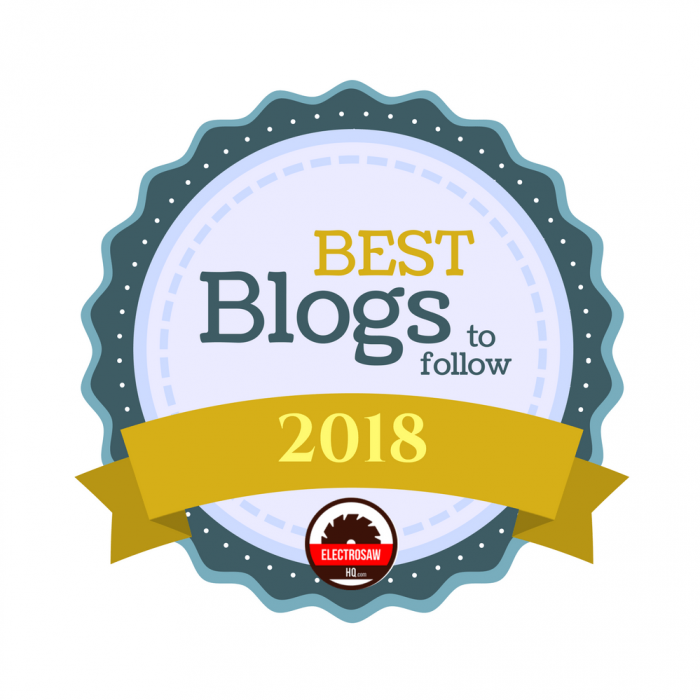